Babysitting has allowed me to watch children develop literacy habits and observe the connections between reading and identity. By Andrea Barr 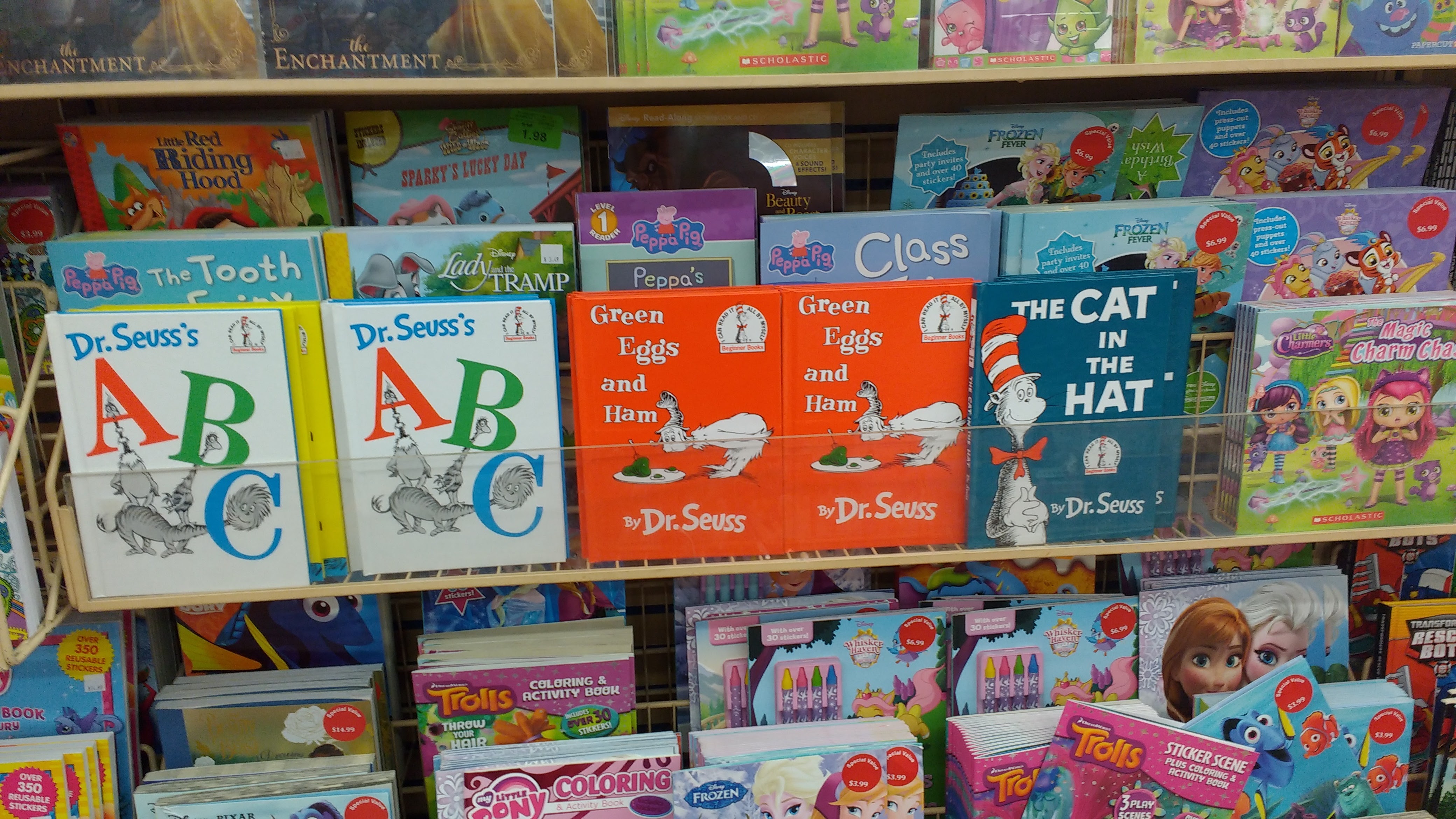 Outside of school, I work as a full-time babysitter for a wonderful family with two children. The oldest is seven years old, and the younger is four. The time I spent with these kids, and watching the progression of their own interactions with literature, sparked my interest in this area.

I began babysitting when they were two and five years old, and we have read bedtime stories every night we spent together, including everything from textile books with bright pictures and few words to the first chapters of Harry Potter. There have been times when I have read the same book to them over and over again for weeks, and then suddenly overnight, that book will be tucked away on the far shelves of the book case, never to be seen again.

In my pursuit to discover what children in the Edmonton area enjoy, I asked the 7-year-old boy I babysit, “What do you like to read?” With my pen at the ready, I eagerly awaited his answer: “I really enjoy Charles Dickens and William Shakespeare. I find them to be very descriptive.”

I put my pen down and looked up at him. I had anticipated parental preference would influence what children read and are read, but for my first interview question, I was not prepared for that answer. Adults may be more prone to giving answers that seem socially “impressive,” but children — children are supposed to be more authentic and organic!

His answer, however, in a strange way, was organic and authentic, and while I’m inclined to believe that those specific authors were introduced to him by his parents, his quick-witted response came from his developing personality. This illustrates quite beautifully one reason why children’s literature is so important. Through reading, children learn, begin to develop their sense of self, are exposed to irony and humour and tone, and, through the voices of different characters, start to find and develop their own voice. Sometimes, that voice can speak with much greater influence than one would expect from such a small person.

I talked to his parents later that evening, and they were less surprised than I. The father told me he had read Charles Dickens to the kids, and the 7-year-old was fascinated by the word choice and style of writing. The same was said about his reaction to Shakespeare; he didn’t understand the content, but he was interested in the words and the writing. This is the essence of introducing literature to children at an early age: before they are able to make sense of the words read to them, they use other senses, and are infatuated by the colourful images and textures in baby books.

While I did not receive the answers I expected from my babysitting charges, I learned that children's literature is more than cardboard pages and Barbie books. Even at a young age, literacy and identity are connected.